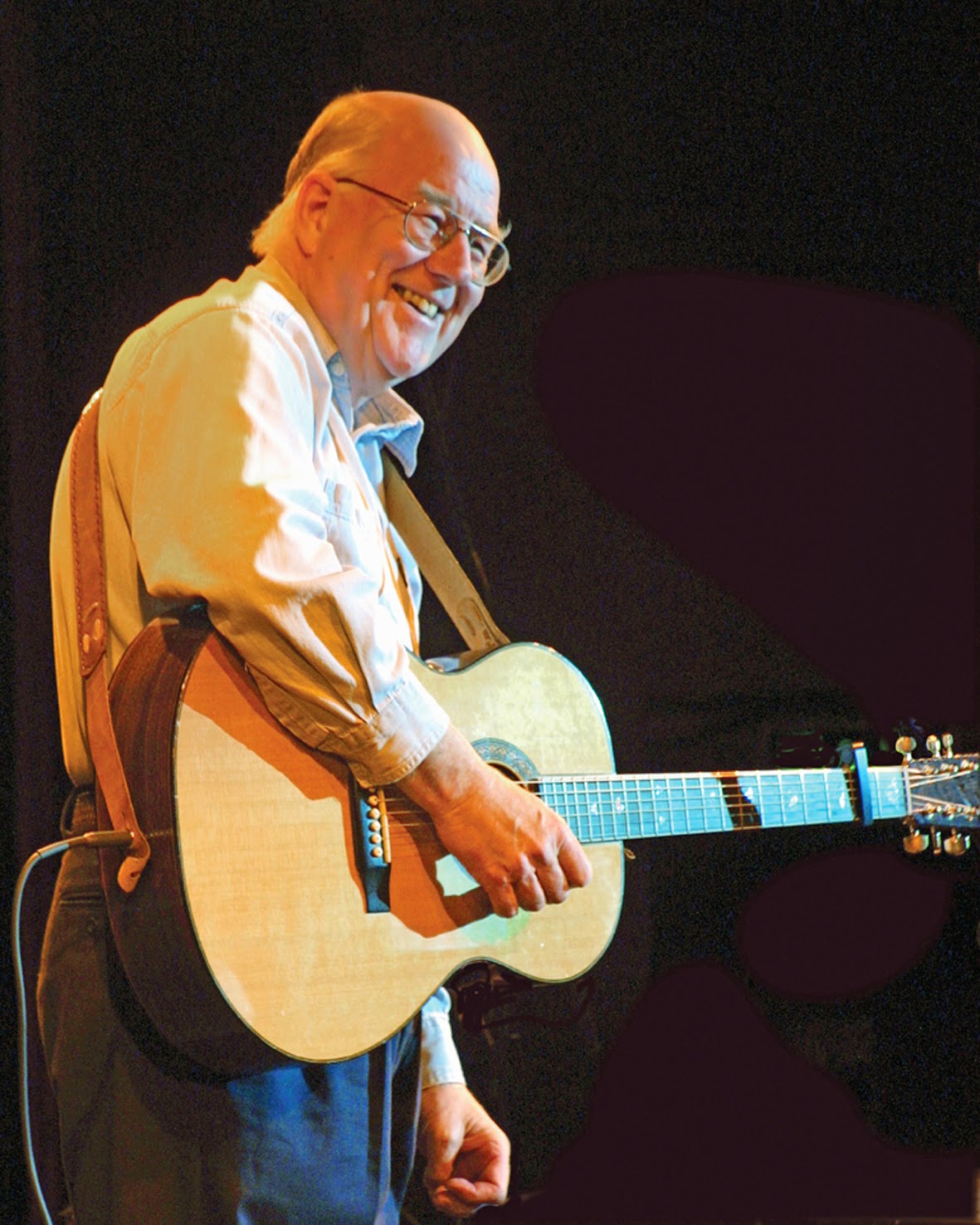 Mention the name Harvey Andrews to folk followers in the region and it will conjour up memories of great nights out, memorable music and lots of good humour.
Harvey retired from full-time concert performances in October 2012 with a series of concerts at The Guildhall, Lichfield – but now he’s back in the city to help raise funds for Lichfield Mysteries.
His one-man show - Glad to be Grey – is described as a ‘celebration of maturity, with songs, stories, humour and the occasional rant’.
Harvey always played to packed houses wherever he went and Lichfield Mysteries are delighted he’s doing this gig for us.
Harvey’s first gig was in 1964 and he has performed over 3500 times over a period of 50 years.
He has appeared in many festivals all over the world and written and sung theme songs for TV and films.
He collaborated on a successful musical depicting life growing up in Birmingham in the 40s and 50s. Written by Malcolm Stent, Go Play Up Your Own End has been well received across the Midlands, especially in its production in 2006 featuring Jasper Carrott in a major role.
His Glad to be Grey show has entertained audiences around the region. The show has been described as: ‘Absolutely fantastic! I have not enjoyed an evening so much for years’ – ‘Harvey’s a true entertainer’ and ‘a superb evening’s entertainment.’
The show in Lichfield is on Friday September 12, 8pm, at Lichfield City Football Club, Brownsfield Lane.
Tickets are £10 from 01543 506026 or email: jilltaylor@lichfieldmysteries.co.uk.
Posted by Unknown at 07:24